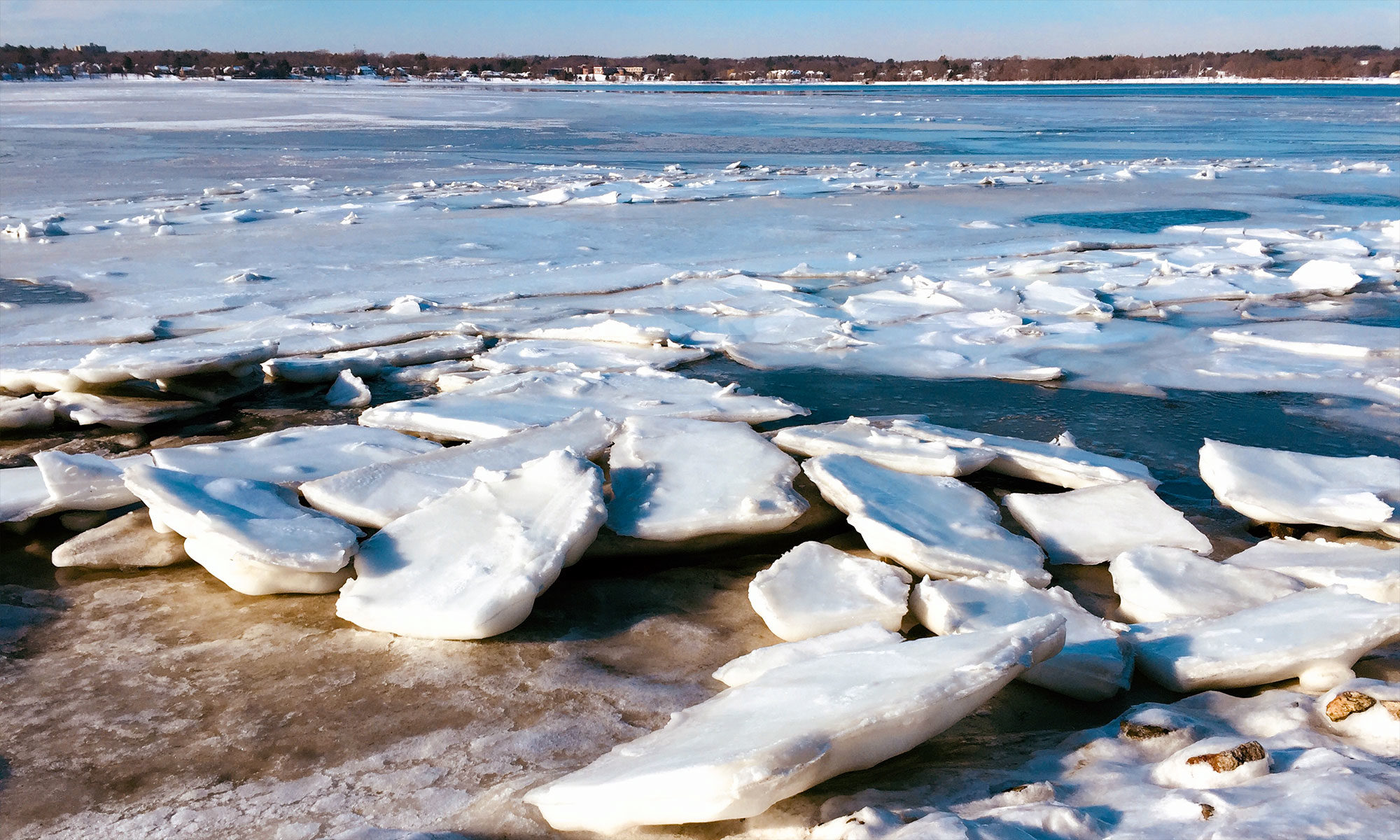 I completed my first manuscript, all 420 pages of it, without telling a soul what I was doing. Just the thought of saying these words: “Hi, I’m Sarah, I’m a stay-at-home mom working on my first novel” was enough to induce debilitating nausea. It was just so cliché.

Turns out, this is A Thing among aspiring writers, this idea that one can’t call oneself a writer until publication has been achieved. And it is just as much A Thing to say the act itself is what matters. I write and so I am a writer.

Despite attempts to disentangle myself from the former mindset I am firmly rooted there, quietly rubbing elbows with the other Type As, the perfectionists, the closeted introverts.

After I completed that first manuscript I admitted my accomplishment to my aunt, who I knew had contacts in publishing. I apologetically asked for guidance. I was repentant because of course I wasn’t actually going to succeed and was most likely wasting her time. She put me in touch with an author-friend of hers. He was the only author I’d ever spoken to. On a level personal enough to exchange email with, that is.

Chris is a horror/mystery/crime writer, has been for years, and is very successful. I’m a wannabe young adult fiction writer, unknown and unpublished. Our genres could not be more different, nor our statuses in the elusive land of literary success. But Chris was patient. Generous with his knowledge. Encouraging yet realistic. He was the perfect balance of sympathy and suck it up.

The best advice he gave me was this: You wanna be a writer? So write. Every damn day. Even when it feels like you’re just shoveling shit onto the page. Keep writing.

When he said it, I thought, well duh. All I wanted to do, all day and all night, was write. I was in the honeymoon period; creative ideas were rushing in as regularly as the tides, and they needed to be attended to before anything as plebeian as sleep or food or laundry could be considered. I felt like I could live forever on coffee and five hours of sleep, black letters blinking in my eyes and fingers flying over keys at all hours of the day and night. Parenting and homemaking be damned.

I didn’t realize how apropos Chris’s advice was until I stopped writing. After my third manuscript failed to make its way past the acquisitions team, I took a break. To take a part time job. To plan a party. To lick my wounds. Who knows why, it just happened. And the longer I went without writing daily, the more it felt like shoveling shit when I tried.

I know what Chris would say: Who told you it was going to be easy? I sure as hell didn’t. Suck it up and write.