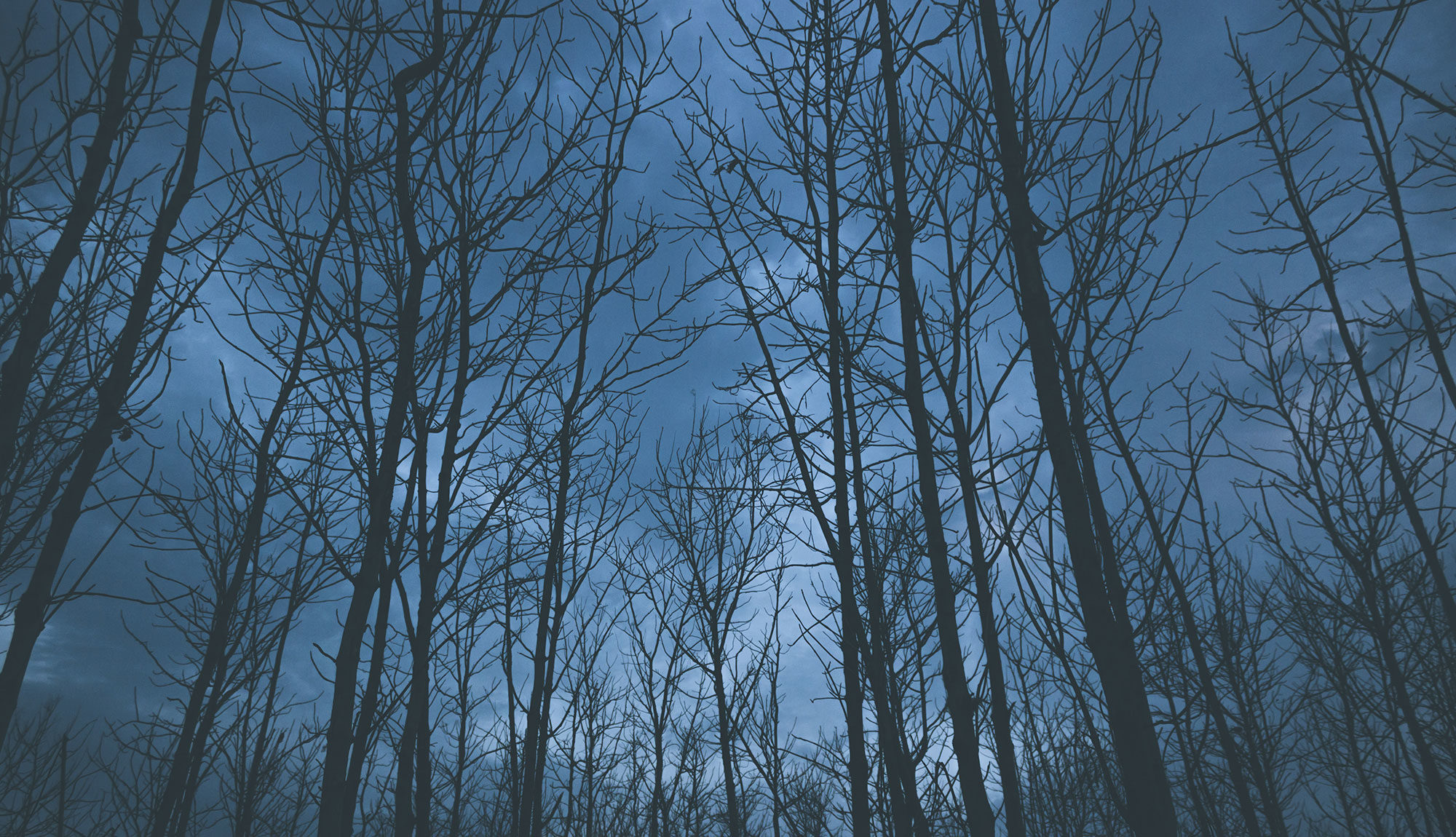 Sometimes I open the folder on my desktop entitled WRITING and scroll through all the Word documents that have lived and died on my hard drive. I looked just now, for the purpose of this post. There are twenty-three of them. Twenty-three stories I’ve started in the past eight years, twelve I’ve completed… to the tune of (at least) 300 pages a pop.

That’s a lot of dead sentences. A lot of time spent writing.

Would I call them murdered words and squandered hours? No way.

Let’s be honest: Some stories are meant to die. And some of those deaths are more painful than others. But even the drafts relegated to the ‘for-the-love-of-God-never-show-anyone’ folder have their redeeming value. Each one came from an idea, or an observation, or a spark of interest. Each one inspired a brainstorming process and a session of intense creative work. It’s part of the literary lifecycle, and in it, nothing ever goes to waste.

The idea for one of my first stories came from a dream. And no, there wasn’t a hot vampire in a meadow sparkling in the sun. It wasn’t that dream.

I was a teenaged version of myself, in the woods across the street from my childhood home, dragging a black plastic trash bag between the trees. It was the middle of the night, and I’d already lugged the bag down a sloping field, across a small stream, and through a bog to reach the woods. The load was heavy, the ground was muddy, and I was terrified.

I was dragging a dead body.

It wasn’t clear how I’d descended into this life of crime. Was I the killer, or collusive, or coerced? Circumstances notwithstanding, on this moonless night teenaged me had taken on the duty of body disposal. I found a spot under a dense cluster of pine trees where the ground was soft but not swampy, and I began to dig. The earth was freezing cold, both gritty and smooth. It stuck under my fingernails and colored my hands black. I heaved the bag into the hole, and then…

I woke up. In a full-body sweat.

A quick inventory of relevant body parts revealed no mud on my hands, no grit embedded under my nails, no signs of a struggle. Phew. It was just a dream. A dream I wouldn’t forget.

Years later, I found myself wondering, what if…

What if this teenager had woken to find herself fully dressed, covered in mud, muscles sore from exertion? What if her window was open to the night and fresh bootprints, the exact size of her troubled boyfriend’s feet, led toward the woods? What if they’d had a fight… and there had been an accident… and something awful had happened… but she couldn’t remember a single detail?

Ah. A story comes to life.

Maybe not a good story. Maybe not one that will ever be more than a few jotted notes or hastily written paragraphs, perhaps a handful of sloppy chapters that run in circles. It doesn’t matter. It’s part of the lifecycle.

Peoples’ minds are filled with stories. Memories, ideas, interests. Things we want to remember in acute detail, topics we want to discover. This dream led me to research all sorts of things I knew little about: Unsolved crimes, amnesia, mind control, cults, the affects of abusive relationships on young women. A tidbit of information I uncovered about memory modification sparked an idea for a manuscript that actually did make its way to submission. Did it get published? Well, obviously not. But it didn’t end up in the bowels of my hard drive, either.

Stories hide where we least expect to find them, ghosting in and out of our daily routines, waiting to be noticed, hoping to be yanked from the shadows and brought to life. Some of them will ultimately end up in body bags, but don’t mourn the loss of those words.

There’s always another story lurking nearby.